GW2 Gold, Items and also Boost for all EU & US Server

You are looking for gold, items or boost for Guild Wars 2? You don’t want to farm the items or gold yourself in GW2? Then you are at the right place. Equip your character with the best weapons or stop wasting time leveling and get your GW2 boost. But what exactly is Guild Wars 2 and why is it still played by so many players worldwide?

Everything you need to know about Guild Wars 2

With currently 300,000 players, Guild Wars 2 is one of the largest MMORPG’s for the PC. The game was developed and published by ArenaNet in 2012. The game convinces with breathtaking graphics and a very good story line. Also, the game is completely free. There are no monthly fees and it is therefore free to play for all players. GW2 is not to be confused with GW1. The second part is set 250 years after the first part of Guild Wars. The third expansion for Guild Wars 2 End of Dragons

In February 2022, the third expansion of GW2 will finally be released. This expansion is called “End of Dragons”. The players had to wait a very long time for it, because this expansion was already announced in 2020. In order to play this expansion, you need to buy it beforehand. Here, a distinction is made between three different versions.

With this expansion, the story continues with the Dragon Cycle. A whole new continent awaits you (Cantha), also known as the Empire of Dragons. There are also new dungeons, raids and bosses waiting for you, which you have to destroy with your group. Here we can help you with a boost for Guild Wars 2 (GW2). But you can also collect completely new mounts. These can be unlocked through gold in Guild Wars 2 (GW2) or through various quests. Also, for the first time, up to two players can sit on this mount. A new guild hall was also announced. You can expand this with your guild and unlock more guild missions. So, you can expect a lot of additional content as a player. The PvE concept of Guild Wars

PvE is a very important part of GW2. There are maps where you only can do PvE and no PvP. This way, as a player, you cannot be disturbed while questing or farming items in GW2 (Guild Wars 2). The level of the monsters in the area scales with the level of your character. This also ensures that the enemies are never too strong for you and you can quest in any area. The game also invites you to explore. There are many hidden chests that contain gold or other items in GW2. Likewise, players can trade the gold among each other. However, there is a limit of 500 gold per week. You can also buy the GW2 Gold from us.

There are also numerous events that ensure that there is always something going on in Tyria. But if you want to team up with other players, the dungeons are just the thing for you. Here, a group of five players fights their way through a dungeon. You can earn different currencies every day in the explorer mode. Furthermore, you can also participate in large raids. Here you join a group of ten players. The goal is to destroy the various bosses in this raid. There you get rare armor, items or even gold in Guild Wars 2, but this is the final content from the maximum level. With the Mystic Coins in GW2 you can create various legendary weapons. You can also obtain these in the raids, among other things. Thus, the PvE is very varied and also long-lasting exciting for all players. 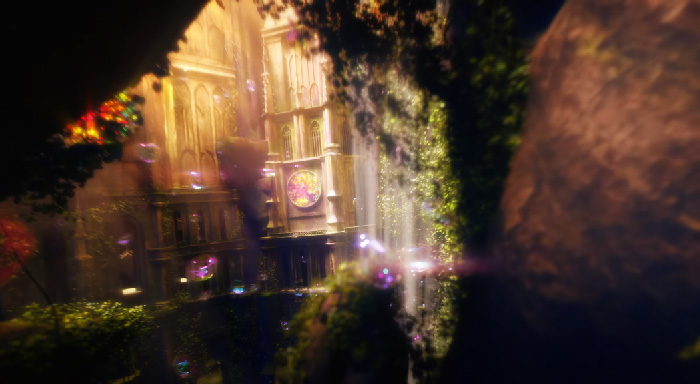 The PvP of the players

But PvP lovers will also get their money’s worth in Guild Wars 2. Here there are many different PvP modes for the players.

So, if you can’t do anything with PvE, there are plenty of PvP options in Guild Wars.

Is Guild Wars 2 still worth playing?

Even though the game is over ten years old, Guild Wars 2 remains one of the most beautiful and also exciting MMORPG’s on the market. With the new release of the expansion “End of Dragons”, which will be released in February 2022, a lot of new content will be added. You will be able to discover a whole new continent. Even for players who haven’t come into contact with GW2 before, it’s worth taking a look at the game. Especially because of the change to the free-to-play concept, it is made easy for everyone to test the game. So, it is worthwhile for new players as well as for existing players to give the new expansion a chance. Whether you are looking for gold, items or even a boost for Guild Wars 2 or GW2, we are happy to help you.

What are the different classes in Guild Wars 2?

There are a total of 9 different classes in Guild Wars 2. One of them is only unlocked with the purchase of the Path of Fire expansion.

Is Guild Wars 2 still being played?

The game GW2 is still a fantastic game. Therefore, about 400,000 people still play the game every day. In February, the new expansion End of Dragons will be released and will bring many new things with it. So, if you are looking for a diversified MMO with fantastic graphics, you are welcome to try Guild Wars 2. Since it is now also free-to-play, the test is even easier.